Prime Minister Justin Trudeau unveiled his new cabinet on Wednesday, offering Canadians a glimpse of what to expect in the 43rd Parliament which is scheduled to open on December 5, 2019 with a Throne Speech.

This group of 36 ministers (37 including the PM) will be the face of the new Trudeau government.

What exactly does each move mean?

This is the Trudeau government’s first time navigating a minority parliament and issues like western alienation will only get louder in the months to come.

With no representation in Alberta or Saskatchewan, the Trudeau government has a daunting challenge ahead of them. How will they work with the west and keep the country united?

Justin Trudeau is turning to some of his closest friends to address this issue.

Chrystia Freeland was removed as Minister of Foreign Affairs and named Deputy Prime Minister and Minister of Intergovernmental Affairs. Although no mandate letters have been released yet, Freeland, who was born in Alberta, will likely be responsible for improving relations between Ottawa and Western Canada.

In an olive branch to the west, Justin Trudeau removed Catherine McKenna from the controversial environment file and appointed British Columbia MP John Wilkinson, who was raised in Saskatchewan, as the new Minister of Environment and Climate Change. McKenna often bumped heads with conservative premiers over the federal carbon tax.

The issue of Canada’s ailing energy sector will be at the forefront once again in the new parliament. Seamus O’Regan, an MP from the oil-producing province of Newfoundland and Labrador and long-time personal friend of the Prime Minister, is set to take over the energy file.

In this minority government, Trudeau needs to secure the votes of at least 13 members of the opposition. The government is hoping the promotion of Pablo Rodriguez, a long-time Quebec MP, to the position of House Leader and Quebec Lieutenant will ease tensions between the Liberals and those opposition parties.

The Trudeau government’s priorities remain the same. They will continue their focus on combating climate change while growing the economy. No move on Wednesday was more indicative of this than the appointment of Steven Guilbeault to the Heritage file. Guilbeault is known for his work with Équiterre and Greenpeace, and infamously known for scaling the CN Tower to call for Canada to ratify the Kyoto protocol in 2001.

The 43rd Parliament will be interesting to observe. How will the government reach its ambitious climate agenda while calming the serious issues of western alienation?

Only time will tell. 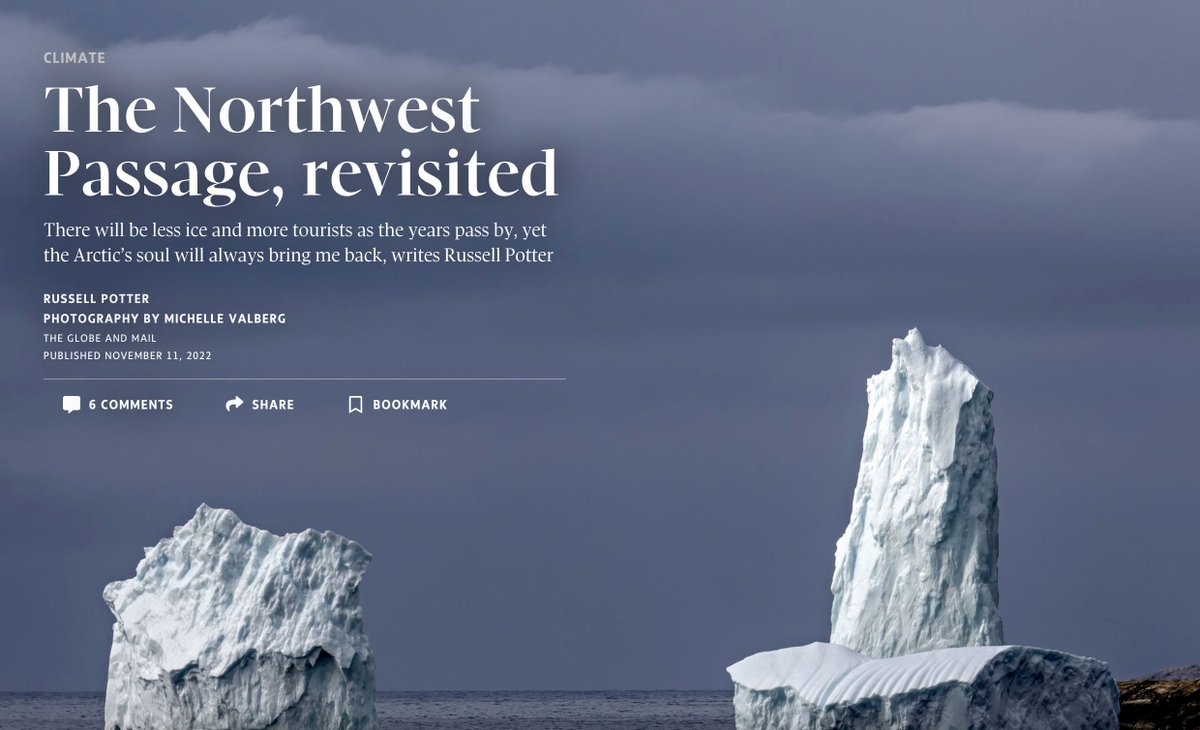 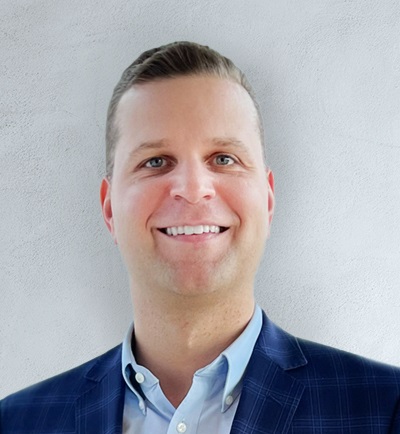