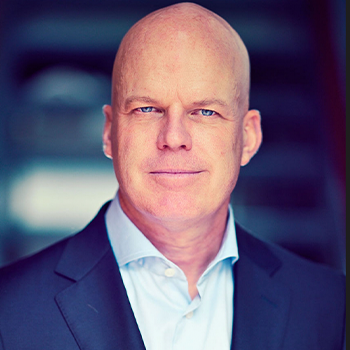 Phil is a public affairs expert. He has high-value experience in public policy and government relations, public relations and crisis management, and strategic communications.

Phil specializes in providing strategic counsel to the world’s leading and most innovative companies. In that role, he has developed a track record of success in building and delivering clear, concise, and compelling public policy campaigns in Canada and the U.S.

As the son of a Canadian diplomat, Phil was educated on four continents. He holds a degree in History & Political Science from McGill University. He has completed Executive Education courses at Oxford University Said Business School, Harvard Business School and Stanford University’s Graduate School of Business.

Phil is a member of the Board of the Ronald McDonald House of Ottawa. He and his wife Vanessa have five children and a rambunctious Rhodie called Blanco.