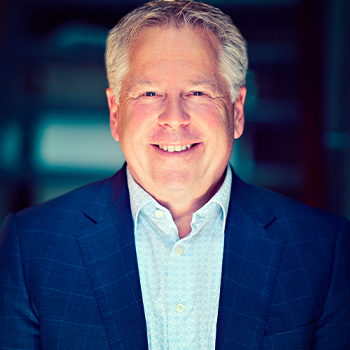 For nearly 20 years Gordon Quaiattini has been one of Canada’s leading government relations specialists and a veteran political insider at the federal and provincial levels of government. Most recently, Gordon was President of the Canadian Renewable Fuels Association (CRFA) – acting as both the lead lobbyist and national media spokesperson for the renewable fuels industry in Canada. Gordon was instrumental in successfully advocating for a national renewable fuels strategy for Canada that included the passage of legislation mandating the use of ethanol and biodiesel, the development and implementation of renewable fuels regulations and the establishment of capital and producer incentive programs valued at nearly $3 billion at the federal and provincial levels of government in Canada.

Prior to joining the CRFA, Gordon was a founding partner of The Wellington Strategy Group, a boutique Ottawa government relations firm. Mr. Quaiattini also previously worked in federal and provincial politics as well as Agriculture and Agri-Food Canada. He holds a Bachelor of Arts (Honours) Degree in Political Science from Laurentian University and a Master’s Degree in Public Administration from Carleton University.

Gordon has been recognized as one of the Top 100 Lobbyists in Canada (Hill Times) in 2009, 2010 and 2011. Gordon is a founding partner of Maple Leaf Strategies.