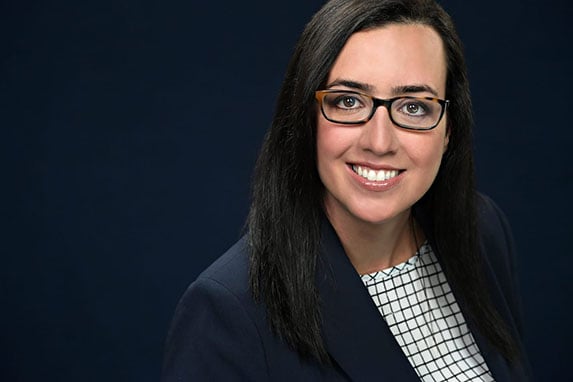 She has advised political figures at both the federal and provincial levels. She has served as the Chief of Staff to the federal Minister of Employment and Social Development and the Minister of Immigration and Multiculturalism. Ana has held other senior roles in Minister’s offices, including Director of Communications and Issues Management, and Director of Parliamentary Affairs. Ana also served the Minister of Finance, as part of the team that designed the “Economic Action Plan” initiative that effectively steered Canada through the 2008-2009 global recession. At the provincial level, Ana has developed immigration policy for the Official Opposition in Ontario.

Throughout her time in federal and provincial politics, Ana developed a thorough understanding of both the political and public service spheres of government.  She has been closely involved in every step of public policy development: from working with government officials, business leaders, not-for-profit stakeholders; managing the Cabinet-approval process; and navigating legislation for approval through the House of Commons and Senate.

Ana has previously been recognized multiple times by The Hill Times, including as one of the “Top 101 Most Powerful and Influential People in Government and Politics” and a top staffer in the annual “Terrific 25 Staffers” survey.