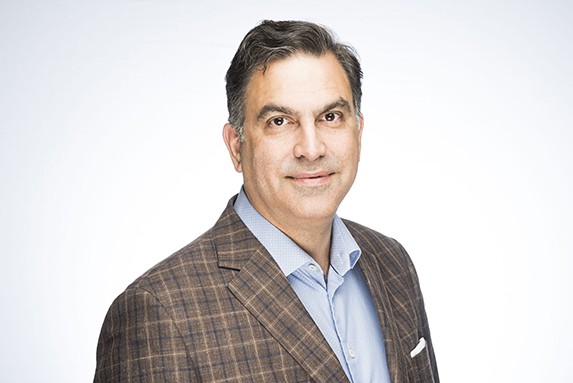 Dimitri is one of Canada’s leading strategists and public opinion researchers with over 25 years of experience and practical knowledge. Over the course of his career, Dimitri has engaged in public opinion research studies and provided strategic advice to corporate clients, political leaders, and industry associations. He brings a combination of years of research observations in public opinion and persuasive communication, with extensive practical experience in providing high level strategic advice.

Through his career, he has acted as a public policy researcher, political advisor, senior government official and public opinion researcher.  His wealth and diversity of experience benefits clients who seek to develop and implement effective strategies to shape public opinion, affect political outcomes and improve public policy.

As a researcher, Dimitri has overseen and conducted hundreds of focus groups and has designed and implemented many integrated qualitative and quantitative projects on major initiatives across Canada and the United States. Dimitri has conducted ad testing for a number of social awareness campaigns and conducted research to drive support for changes to public policy and legislation on a variety of issues.

Dimitri is proud of his track record helping political clients to achieve success. In the past, Dimitri has provided polling support for the successful elections of Prime Minister Stephen Harper and BC Premier Christy Clark. More recently, he has had a number of notable successes including acting as chief strategist and pollster on Premier Jason Kenney’s successful election in Alberta in 2019,  as well as Kenney’s campaign for leadership of the United Conservative Party of Alberta in 2017.  Dimitri also acted as a strategist on Andrew Wilkinson’s successful campaign for leadership of the BC Liberal Party, and for Doug Ford’s leadership campaign and the historic Ontario PC’s “For the People” general election campaigns in 2018. His work with these leaders and parties is ongoing as he supports them in continuing to achieve their political objectives.

Raised in Ottawa, Dimitri earned a degree in business specializing in Finance at Carleton University.  Dimitri has lived and worked across Canada and the United States before becoming a Partner of Maple Leaf Strategies in 2013. Currently, he is based in Vancouver, BC where he lives with his wife Nicole and their five children.