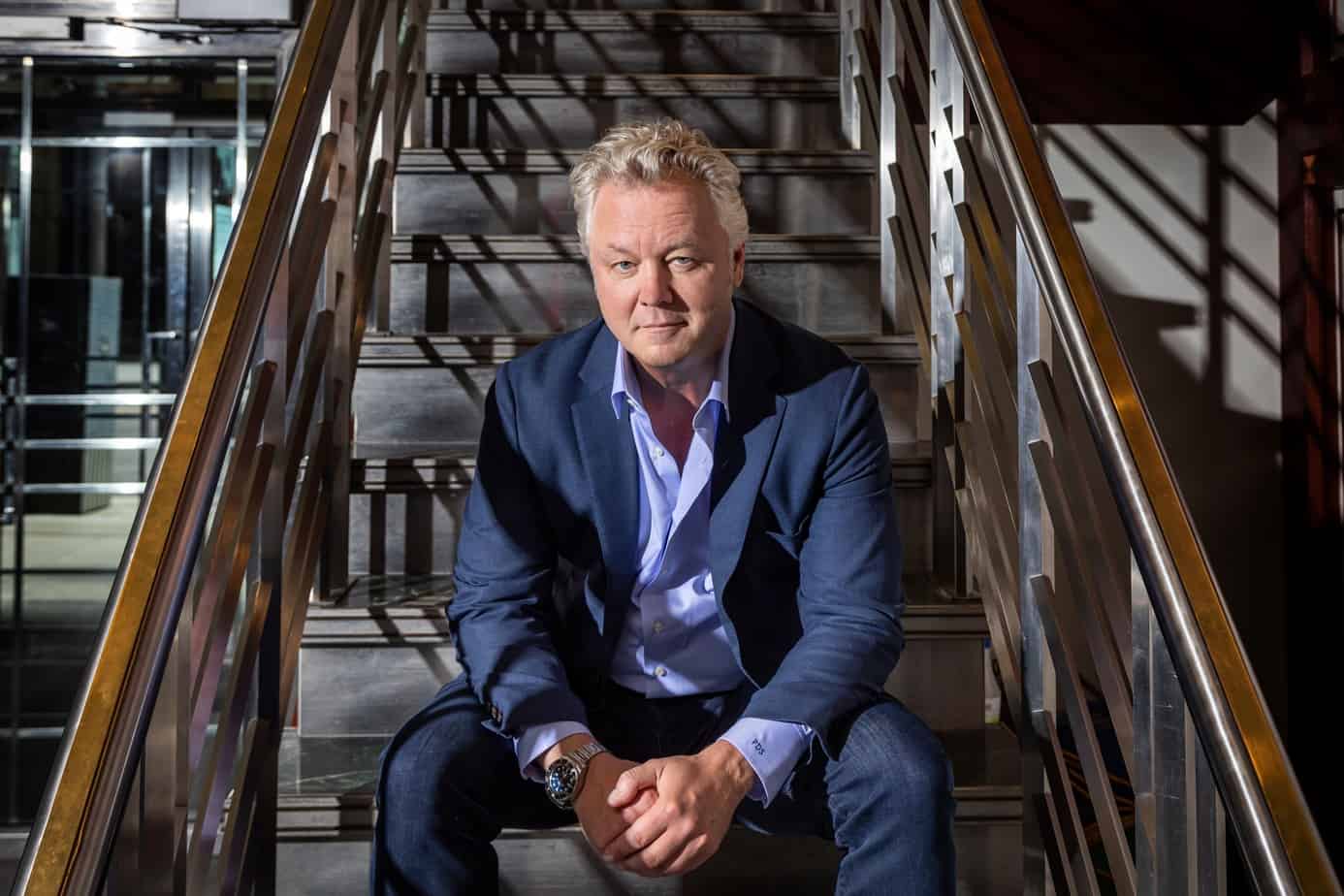 He is currently President of Otterbury holdings Inc and is a corporate director, advisor and deal maker for growth companies in the public and private markets. Previously, Sparkes co-founded Difference Capital Financial, a TSX-listed specialty finance company that invests in media, technology, health care and U.S. real estate.

Paul spent a decade as a leader in the broadcast and media industry as Executive Vice President, Corporate Affairs for CTVglobemedia (now Bellmedia), where he had oversight for corporate matters including strategy, regulatory, public and government affairs, communications, corporate social responsibility, as well as all sponsorship for CTVglobemedia Inc., and its divisions, including 27 conventional TV stations, 29 specialty and pay TV channels, 34 radio stations, The Globe and Mail, and Canada’s Olympic Broadcast Media Consortium.

Over the course of his decade long tenure at CTVglobemedia, Sparkes led the development and implementation of successful public affairs strategies and major campaigns in support of corporate, board and regulatory priorities over transitions including changes in shareholder ownership structure as well as corporate acquisitions and divestitures.

Prior to joining Bell Globemedia in 2001 as Group Vice-President, Public Affairs, Sparkes held senior positions in the public service, including with the Government of Canada and the Government of Newfoundland and Labrador. From 1996 to 2001, he served in the Office of the Prime Minister as Director of Operations, and Special Assistant for Atlantic Canada. Sparkes also served as Executive Assistant to two Premiers of Newfoundland and Labrador.

Sparkes sits on several public and private boards in Canada the US and Europe, He is also the Chairman and Founding Member of the Smiling Land Foundation.

As a past member of the OneXOne board, Sparkes led the implementation of the First Nations School Breakfast Program providing healthy food for Aboriginal children in remote communities. He also served eight years on the board of the Animal Planet Digital Channel , four years as President of the CHUM Charitable Foundation , four years on the board of the LCBO and is a past board member of the Canadian Venture Capital & Private Equity Association and the National Arts Center Foundation.

Sparkes is a recipient of the Commemorative Medal for Her Majesty Queen Elizabeth II’s Golden Jubilee. He was an Olympic Flame Torchbearer for the Vancouver 2010 Winter Olympic Games.

Educated in Quebec and Newfoundland, Sparkes holds a Bachelor of Arts in Political Science from Memorial University. He has been recognized as among the 100 Top Lobbyists in Canada.