When Justin Trudeau was swept into office on a ‘Red Wave’ of change in 2015, one of the pillars of his campaign was to establish a new and meaningful relationship with Indigenous Peoples. Four years on, the Prime Minister returns to his role but with a stable minority rather than majority control of Parliament.

It should come as no surprise that sweeping change to federal Indigenous policy has not only been slow but burdensome; there is no clear roadmap to success or past achievements which can be drawn upon to guide the path forward. Change must come from original and new ideas. This was particularly apparent during the Liberal government’s first term in office. Legislation to protect Indigenous Languages and overhaul First Nation child welfare policy only materialized at the end of the four-year mandate and still require amendments and other commitments to secure positive outcomes. Trudeau and his government were repeatedly criticized for failing to seek and engage the input of regional Indigenous organizations or the consent of First Nation communities as full partners.

Some initiatives made significant progress, perhaps none more so than the Liberal government’s ongoing commitments to ending boil and other water advisories on reserve. The Trudeau government also brought in an influx of much needed program funding support. It should be noted that Trudeau’s government made a conscious effort to make Cabinet Members, MPs and staff available to interested Indigenous groups, communities and organizations. This may not have been enough, but in comparison to previous governments of all stripes it represented a marked improvement.

However, the question we face now is how will a minority parliament impact the Reconciliation Agenda? How can Indigenous groups, communities and organizations navigate the new reality in Ottawa?

Trudeau’s success in passing legislation will rely on support from Opposition MPs, and in the case of Indigenous focused legislation that means the New Democratic Party. The necessity for NDP support of the government’s reconciliation agenda can help ensure greater Indigenous participation and perspectives within that legislation.

Presentation before committee on key legislation will be more crucial than ever for Indigenous voices in the coming Parliament. Without a majority control of committee hearings, legislation will be open to more rigorous debate in both the House of Commons and Senate. Similarly, Indigenous organizations and communities must utilize the influence of the ‘back-bench’ Members of Parliament who have not been selected for Cabinet appointment. Forging strong relationships with your local MP and their geographic neighbors, as well as concentrated advocacy efforts such as a ‘Day(s) on Parliament Hill’, will be more important than ever.

It is vital to remember that politics and the act of governing is a results business. The government of the day is perpetually seeking opportunities to showcase their ability to improve the lives of their constituents. If you can find an avenue to align your desired outcome with an opportunity for the government to deliver, your path to success will have far fewer obstacles.

However, in a minority parliament the person who can offer the best solution to your problem may not be in the Prime Minister’s office. Ministers and Liberal MPs will be given more opportunities to make decisions and advocate for files they are responsible for, while opposition MPs will have more influence. This new reality brings plenty of unknowns, but significant opportunities along with it.

8 Out Of 10 Say #ageism Exists in Hiring. Who does it impact the most? #cdnpoli https://t.co/TrJllx4UCN https://t.co/g0a0XUlZwr 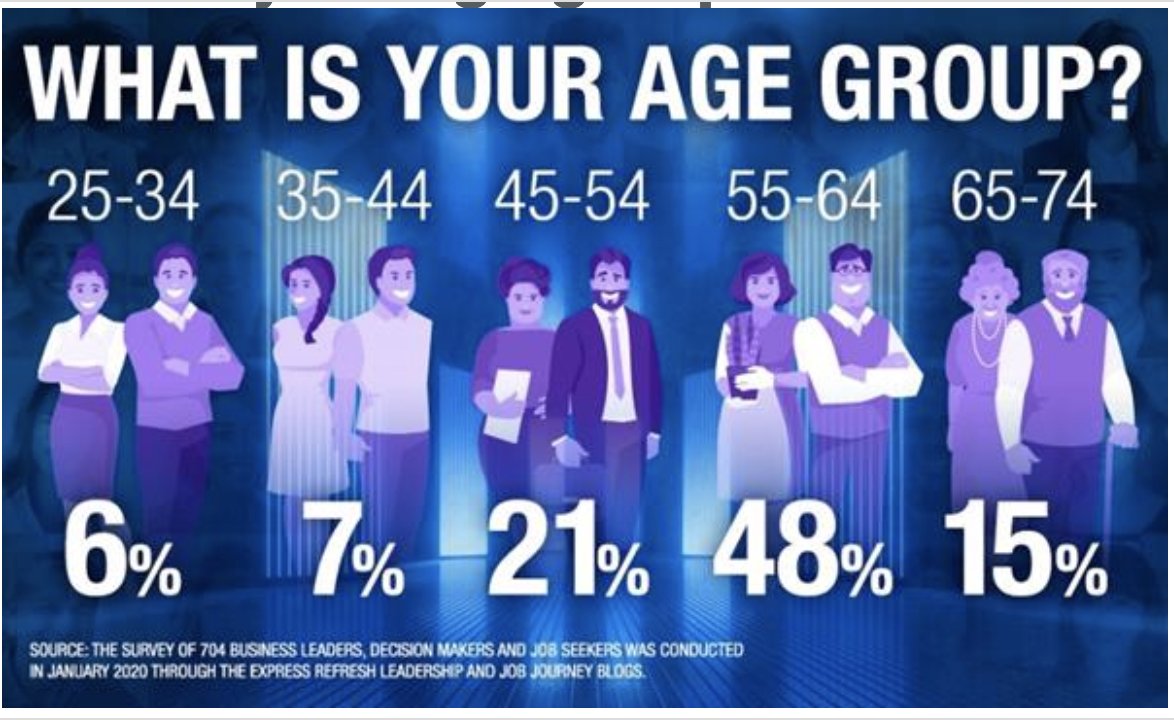 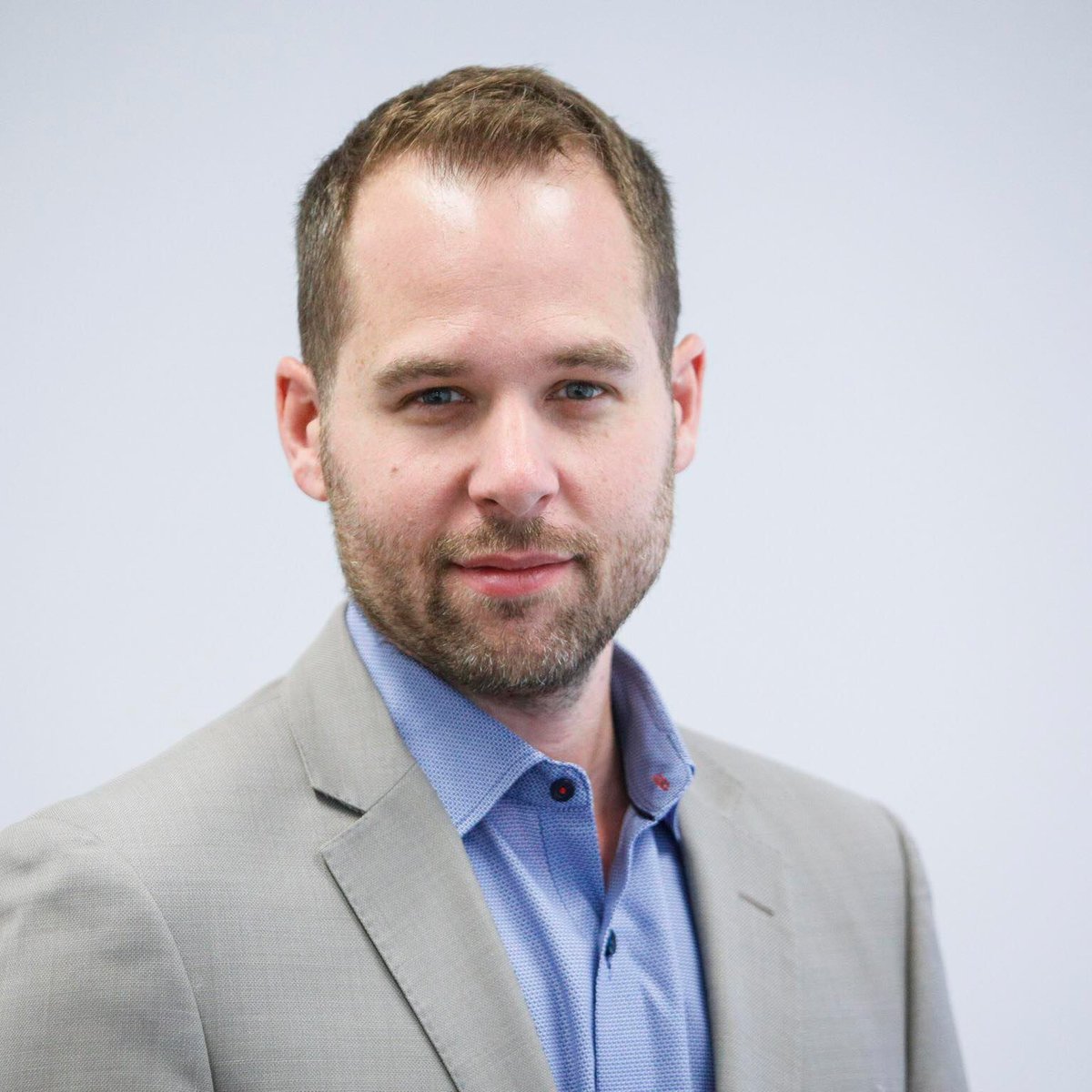