Richard Truscott is a veteran of Canada’s political and business world with 30 years of experience in public policy, government relations and public relations. Richard brings a unique set of talents and experiences to assist Maple Leaf’s clients achieve their public policy and public affairs objectives. “Richard is a great addition to the Maple Leaf Strategies team. The public policy in the west is at a pivot point and Richard is ideally suited to lead our team in Alberta and help clients navigate the many opportunities and challenges ahead,” said Phil von Finckenstein, Partner and co-founder of Maple Leaf Strategies.

Richard joins Maple Leaf Strategies after having spent a decade with the Canadian Federation of Independent Business (CFIB), the nation’s largest association of independent businesses, representing virtually every industry and sector, and focused on driving policy and regulatory change at all levels
government.

Richard has a strong command of business issues related to regulatory reform, labour shortages, workers compensation systems, taxation, employment standards, and municipal governments. Prior to the CFIB Richard served in public relations and communications roles with Venture Communications and the Certified General Accountants Association of Alberta. In those roles, he honed his expertise in public affairs, and communications.

Richard got his start in politics working as a policy advisor on Parliament Hill. Richard has a diverse educational background, including a Bachelor of Arts Degree in Political Science from the University of Calgary, and a Masters of Business Administration Degree from Queen’s University. He also has an Accreditation in Public Relations from the Canadian Public Relations Society (CPRS), and served as the association’s national president from 2012 to 2014. 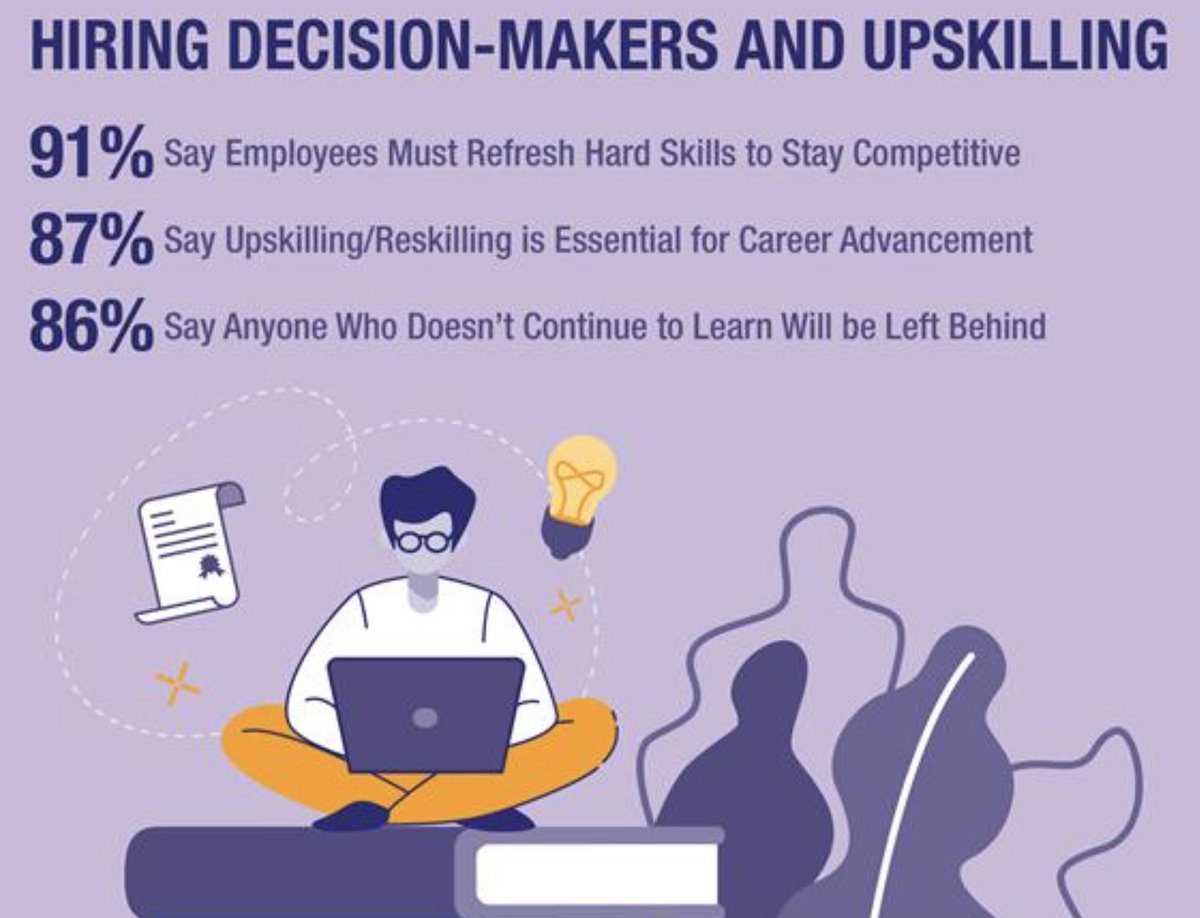 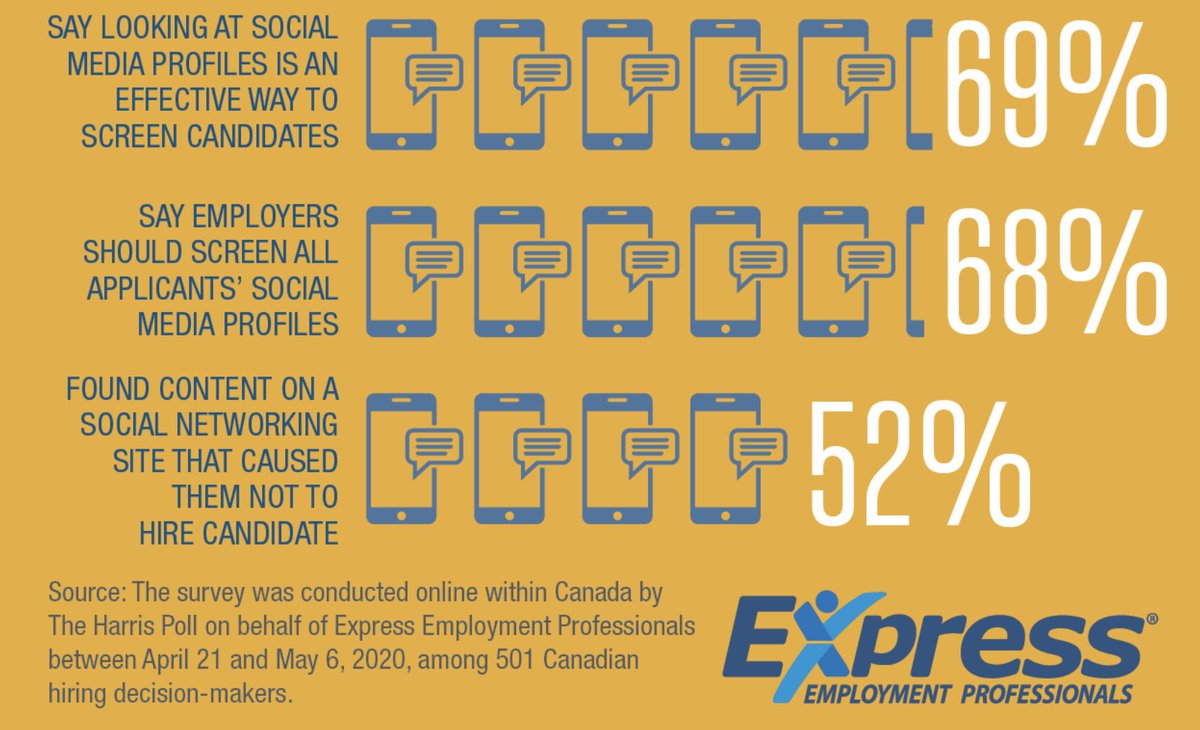