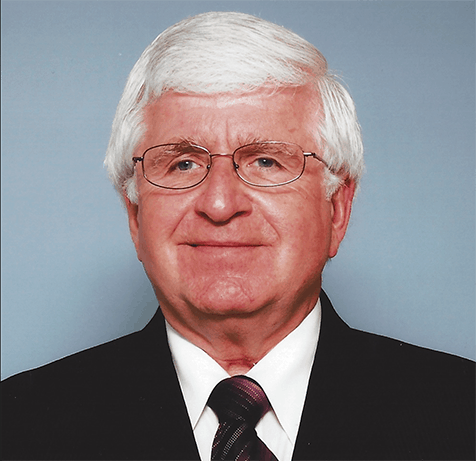 Rick joined Maple Leaf Strategies in June 2014 as an outside advisor to the firm. Rick will provide the firm and its clients with outstanding advice based on an exemplary career with an unblemished record of public service. As an elected official Rick served as a Minister in the McGuinty government for over 10 years and served as Chair of Cabinet for three years between 2010-2013.

Rick Bartolucci was re-elected into the riding of Sudbury in 2011 for a fifth consecutive term, and has served as Minister of Northern Development and Mines and Chair of Cabinet since 2011 until the recent provincial election. Bartolucci first served as MNDM Minister from 2003 to 2007. During that time he initiated an overhaul of the Northern Ontario Heritage Fund to focus on job creation for northerners.

As Minister of Municipal Affairs and Housing from 2010-2011, Bartolucci introduced Ontario’s first-ever Affordable Housing Strategy, and passed supporting legislation that received all-party endorsement in the Legislature. Bartolucci served as Minister of Community Safety and Correctional Services from 2007 to 2011, during which time he oversaw the revamping of Ontario’s death investigation system to ensure stronger accountability to Ontarians. Also during his tenure at MCSCS, the strongest animal welfare legislation in the country, the Provincial Animal Welfare (PAW) Act, became law.

Prior to entering provincial politics, Bartolucci served at the municipal level as Sudbury’s deputy mayor and as chair of the City of Sudbury Budget Committee and Grievance Committee, and the Sudbury Regional Police Services Board’s Complaint Committee. He was an educator for 30 years.