The 5th century BC Chinese philosopher, Sun Tzu, is widely known for his lasting influence on Chinese political strategy and conflict through his writings in The Art of War. Today, we are seeing his timeless teachings of warfare, strategy and philosophy play out globally as the United States and China jostle for global supremacy.

The current trade war initiated by President Trump has set the stage for a proxy battle following two playbooks that could not be more diametrically opposed. The stark differences are embodied in the historical teachings of Sun Tzu that have endured for seven centuries and the 1980’s ghost written “business book for dummies” by Donald Trump. The absurdity of this stark contrast is all the more disturbing if we consider how this all ends.

Donald Trump’s playbook by now is well understood and predictable – appear unpredictable, ask for the stars and settle for the moon, in victory gloat and in defeat claim victory.  The Roy Cohn understudy has lived this strategy his entire adult life making him, ironically, very predictable. Trump’s “unpredictable” approach on the trade war has done little to throw President Xi off balance and the doubling down on tariffs has only stiffened the resolve of the Chinese government. Xi has, by all accounts, has followed his own playbook written seven centuries ago by Sun Tzu;

“Pretend inferiority and encourage your enemy’s arrogance,” and “if your opponent is of choleric temperament, seek to irritate him.”

What is more fundamental to the Xi playbook, however, is that Xi, like Sun Tzu, will always play the long game and patiently wait out his opponents for “the greatest victory is that which requires no battle.” Patience is at the centre of any victory in the Art of War – something the current President of the United States is very short on.

This lack of patience coupled with the U.S. election calendar have tied President Trump’s hands and his impatience will almost certainly end with Trump capitulating on a trade deal and declaring victory. With this in mind another Sun Tzu teaching appears prescient; “always build your opponent a golden bridge to retreat across.” …it is as if Sun Tzu long ago predicted a Trump Presidency.

Bliss Baker studied international trade at the London School of Economics and is currently a Government Relations practitioner in Toronto and represents a variety of corporate clients. 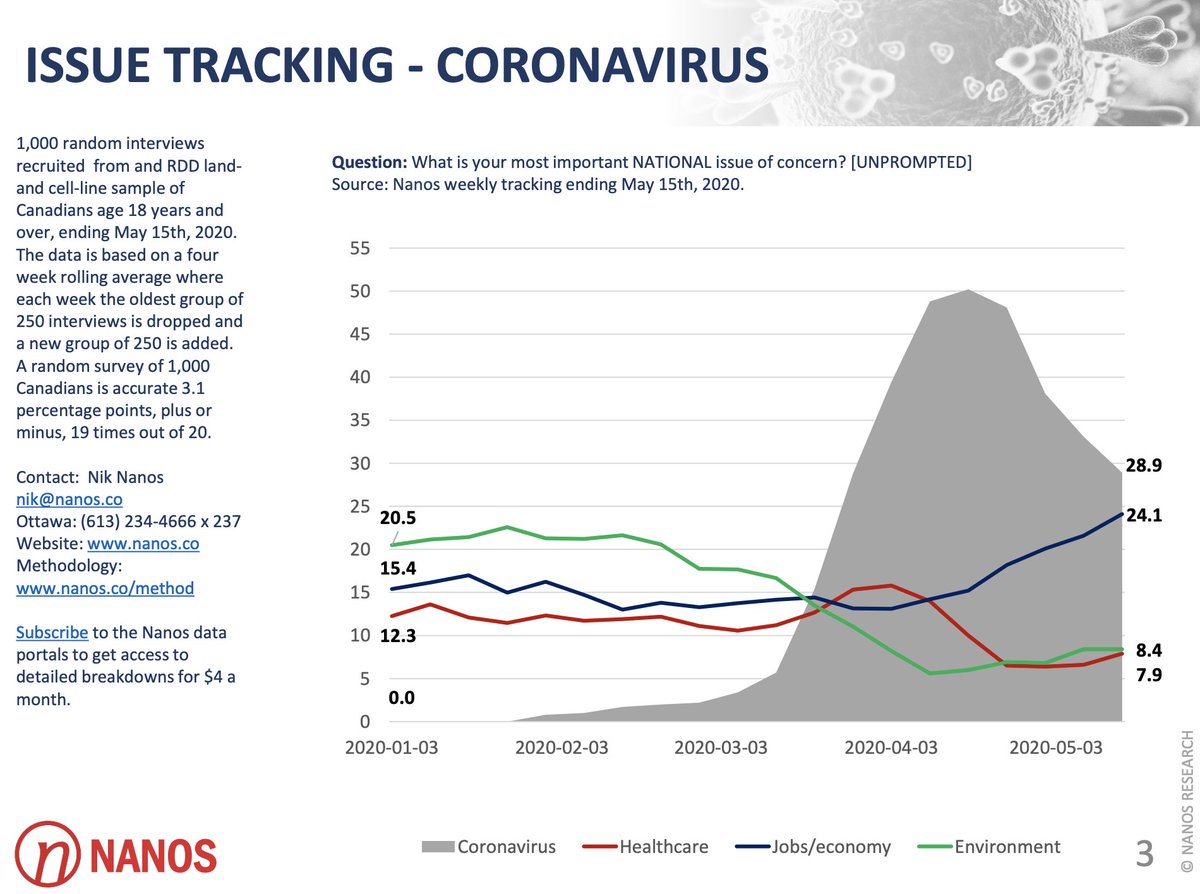 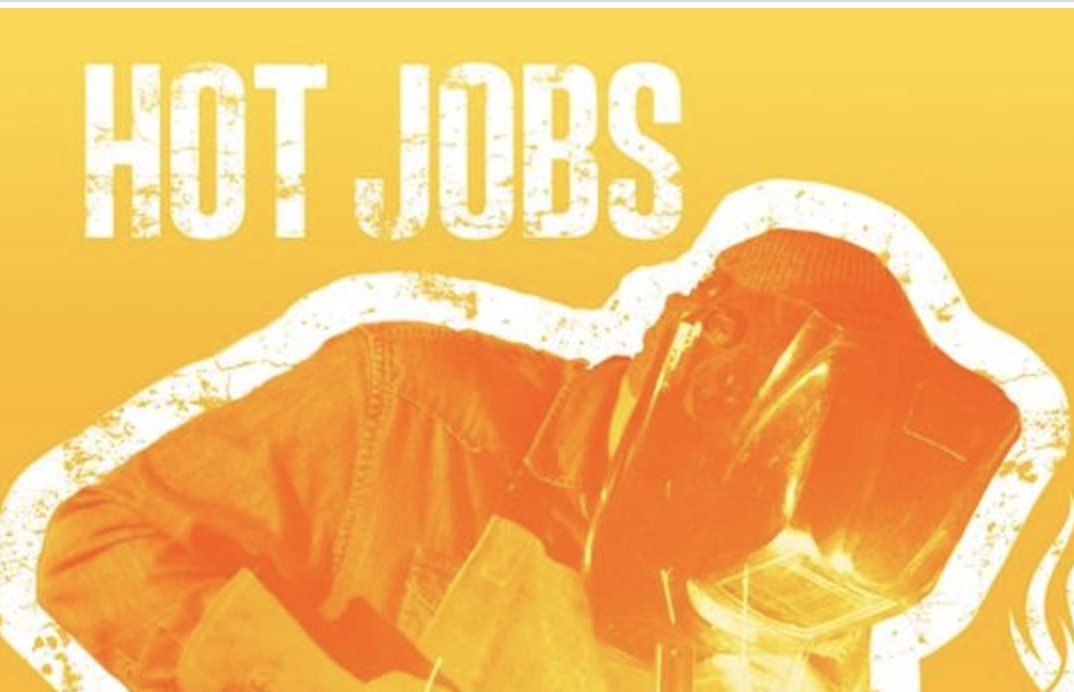 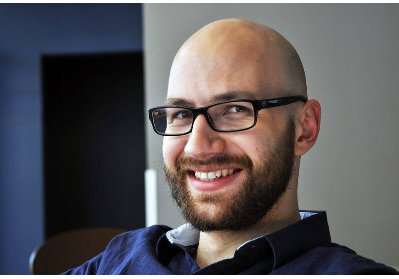