The United Conservatives received 55% of the popular vote and 63 of 87 seats in the Alberta legislature. The counting of an unprecedented number of advance poll special ballots, which amounts to 11% of the total votes cast, still continues. This could change the final seat tally.

The UCP ran on a campaign of the economy, jobs and building pipelines. In his victory speech Kenney declared, “Help is on the way, and hope is on the horizon…Today, we begin to stand up for ourselves, for our jobs, for our future. Today we begin to fight back.”

The incumbent New Democratic Party became the Official Opposition with 32% of the vote and 24 seats. The Alberta Party and Liberal party did not win seats.

Maple Leaf would like to extend its congratulations to Premier-designate Kenney.  Maple Leaf Strategies Partner Dimitri Pantazopoulos served as the campaign’s Senior Strategist.

Dimitri is Canada’s leading political public opinion researcher and an expert strategist for national political and business leaders. This is Dimitri’s second major election victory in a year. Dimitri is also the pollster for Ontario Premier Doug Ford.

43% of Hiring Decision-Makers Will Allow Employees to Work from Home if Unwell #cdnpoli #covid19 https://t.co/9RD1vahZ1w https://t.co/qYaXsVlqwx 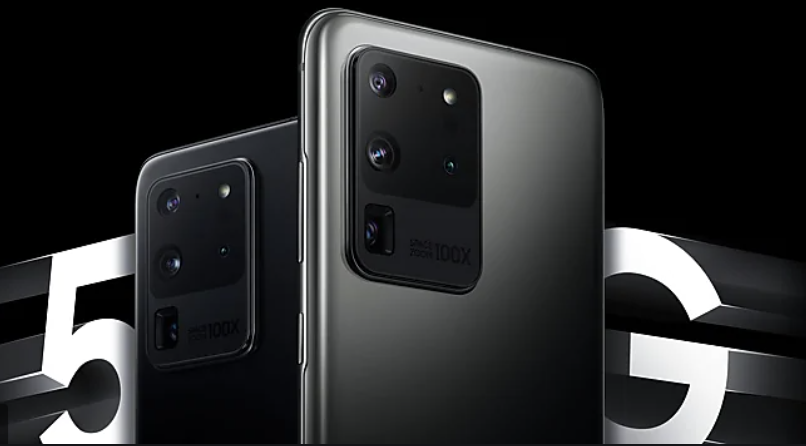 @DPinBC New @NHL Poll: "55% of Ontarians support Toronto being selected as a playoff location under conditions that would be approved by the province's Chief Medical Officer." #cdnpoli #onpoli